since a while i have an issue every time i generate datas.
As you can see in the picture, the model is oblique. that’s a big issue that i cannot explain.
does someone can help me to understand what’s happened?
does it come from metadatas of picture? (maybe i have to calibrate compas and gyroscop (but i have already done it)
soft ware : pix4D 4.5.6
drone : mavic 2 pro 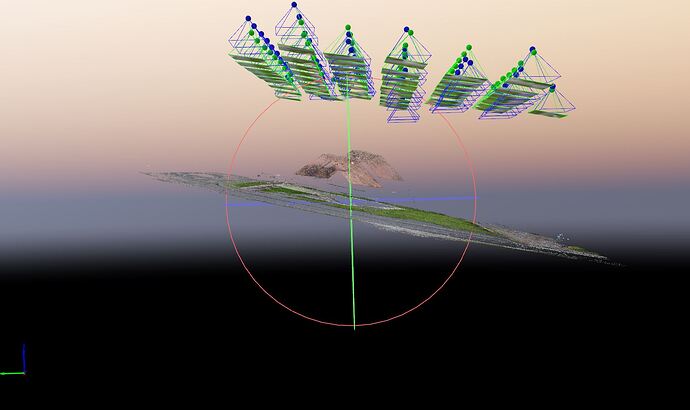 Thank you for sharing the screenshot.
It seems that the model is not only wrongly oriented but has some double layers.

From the screenshots, it seems that the tilting was introduced at the calibration step.
I would suggest you add some Manual Tie Points (MTPs) as described here:

Video: Watch the instructional video about manual tie points: An automatic tie point (ATP) is a 3D point corresponding to a keypoint that is automatically detected and matched in the images.A...

Please let us know how it goes.

Thank you for your reply. I will continue the conversation in English. You can always open another discussion in french in the “Pix4D FR” section. 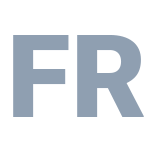 Thank you for confirming that there is no double layer.
If the problem persists, that might be caused by some repetitive patterns that are affecting the calibration.
Using MTPs will help PIX4Dmapper to define the exact 3d location of the selected points.

Please let me know how it goes.

I don’t see any GCPs… I will sometimes pull “GCPs” from Google Earth if no survey was conducted. If nothing else, you can create manual tie points on the corners where you have something that can be seen in both your dataset and google earth and then convert the MTPs to 3D GCPs to assign elevations. It’s important not to convert them to GCPs until you have the MTPs marked in several photos. I’m happy to go into more detail if any of this was unclear.

Hi everyone and thank you for your replies.
I already know that we have to mark MTP or 3D GCP to make good datas. I do it every time. for this example, i just did the 1st step without going further more
What i don’t understand is why the model is sloped. I never had this problem until now…

It is difficult to tell without having access to the data.
From the screenshot, I have the impression that there is a double layer in the ground.
Do you see this in your project?

HI.
there is absolutly no double layer in the ground, as you can see with the news screenshots. 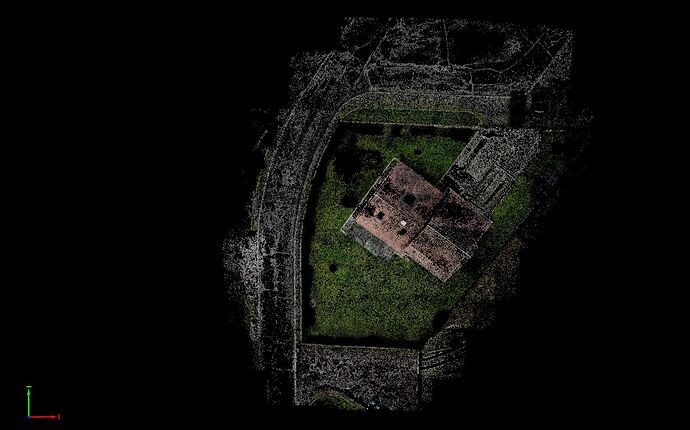 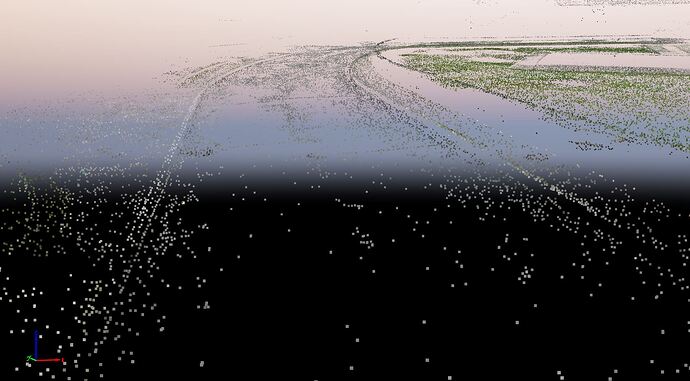 What you take for double layer is just the gap between road et sidewalk.

the real problem comes from the bad orientation of the model and i can’t explained it.
Why model is sloped at the end of the 1st step while it should be horizontal on the X axis?
here is a new screenshot with axis to see axactly the orientation: 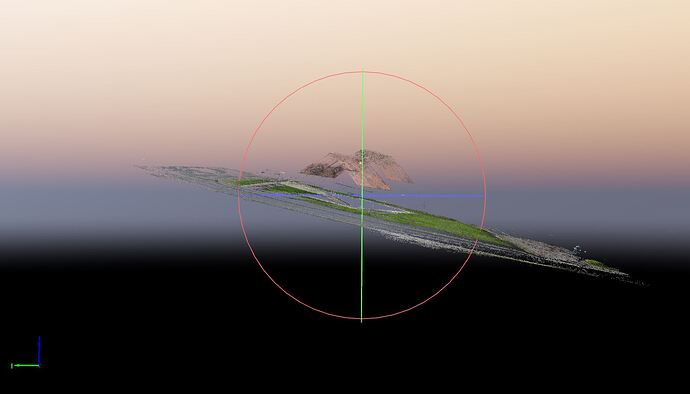 here is the quality report. I hope, it will help to better understand the issue :
test3_report.pdf (1.8 MB)

I realy need to know what’s happened since the last fews models I realized beacuse it’s really an issue for my job.

Thank you for the quality report.

It is possible that the combination of different flight altitudes and low overlap is causing this tilting.

Was there a reason for this flight plan?
Did you use the same flight plan with other projects?

I’ve had this happen to me as well, but usually on linear projects (long and relatively skinny) and on days where the clouds are constantly creating different light over the project. I have had surfaces that are curved as well. One major component is the satellite constellation. The more satellites that are close to “setting” (<20-30 degrees from horizon) during the flight, the greater the chances of the data being skewed. Solar activity can effect this as well. I agree with @Daniele_Lecci that overlap is a key component. I don’t fly anything less than 80/80 overlap for anything I do for PLS or PEs. Depending on the site, I will fly a cross-hatched flight so that I have additional data to bolster the image calibration project. I hope this helps.

finally i found the issue.
I don’t know what’s happened but heights were wrong in the metadatas.

Capture height108×892 17.3 KB
maybe it is due to combination of low altitude (20m), solar activity and not enough satellites…

I used Pix4D capture to realise flight with 80/80% overlaps

As i expected since the beginning, issue comes from UAV. I will have to the check it in details.

thanks for your helps.

I’m happy to hear that the issue was identified.

If your images were taken at the same altitude but the metadata shows different altitudes, then the model will be tilted.

Did you start to fly immediately after turning on the drone? I would suggest to wait for some minutes for the GNSS sensor to acquire more satellite and then start the flight.